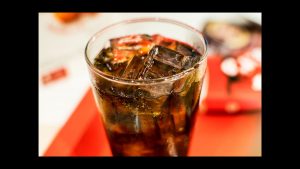 Enjoy the sweet taste of Pepsi Max. They come in a pack of 24 cans of 330ml. Pepsi max is great  for parties, meals, and anywhere you need to make a big impression. This 330ml Pepsi is free of sugar and fat. It’s suitable for sporting events and holidays. Pepsi max cans are recyclable once they are empty. This Pepsi is formulated to be refreshing and crisp. Enjoy the refreshing cola taste right out of the can, over ice, or with a twist of lemon or lime. For a classic treat, try serving with some chocolate buiscuits!

Note: Contains a Source of Phenylalanine.

Pepsi is a carbonated soft drink manufactured by PepsiCo. Originally created and developed in 1893 by Caleb Bradham and introduced as Brad’s Drink, it was renamed as Pepsi-Cola in 1898, and then shortened to Pepsi in 1961. Pepsi was first introduced as “Brad’s Drink” in New Bern, North Carolina in 1893 by Caleb Bradham, who made it at his drugstore where the drink was sold. It was renamed Pepsi-Cola in 1898, “Pepsi” because it was advertised to relieve dyspepsia (indigestion) and “Cola” referring to the cola flavor. Some have also suggested that “Pepsi” may have been a reference to the drink aiding digestion like the digestive enzyme pepsin, but pepsin itself was never used as an ingredient to Pepsi-Cola. The original recipe also included sugar and vanilla. Bradham sought to create a fountain drink that was appealing and would aid in digestion and boost energy. 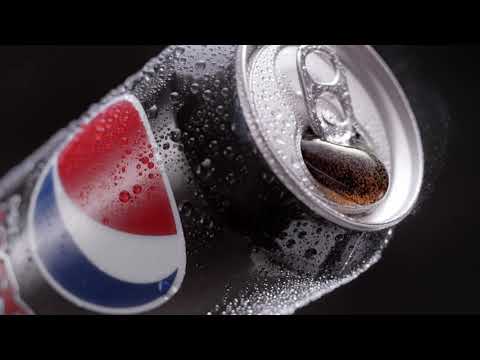