ebay.co.uk
out of stock
See it

britsuperstore.com
£2.40
out of stock
See it
Add to wishlistAdded to wishlistRemoved from wishlist 1
Tags: Mcvities, Waffles
Last updated on September 25, 2022 3:22 pm

McVitiesToasting Waffles are perfect for a relaxing weekend morning meal. These delicious waffles, which are individually wrapped twice to maintain their freshness, toast in only 30 seconds, allowing you to have breakfast on the table very quickly. You can enjoy it with some blueberry jam or honey. You can also indulge yourself by topping it with Nutella chocolate with some strawberries. 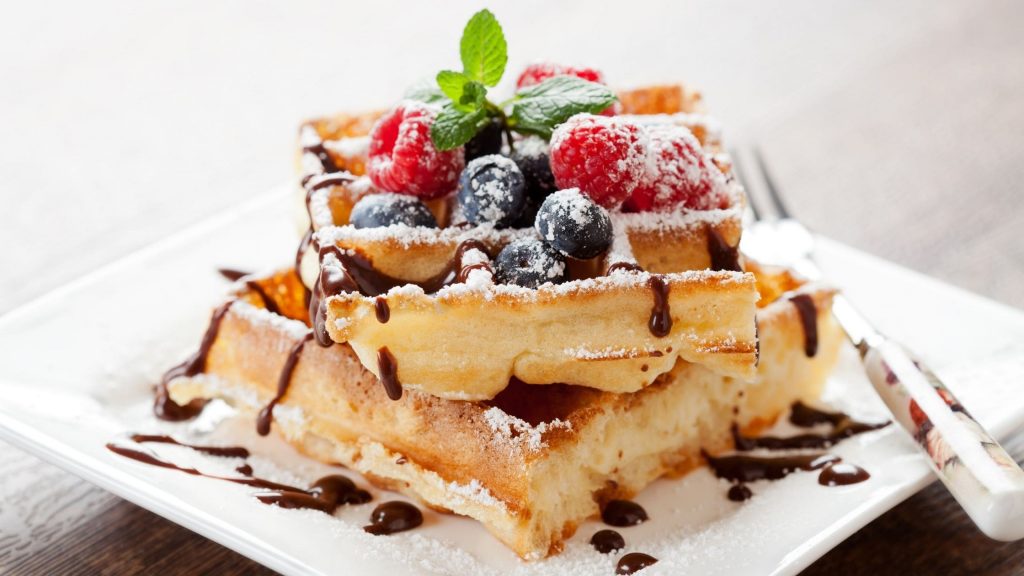 Mcvities waffles are crispy on the outside and soft inside when toasted. Their delicated buttery taste is a great match to any topping, sweet or savoury. These waffles are a great breakfast meal or snack at any time of the day! Mcvities Toasting Waffles are delicious with a variety of toppings. Experiment with yoghurt and summer berries, or avocado and feta for a savoury twist. 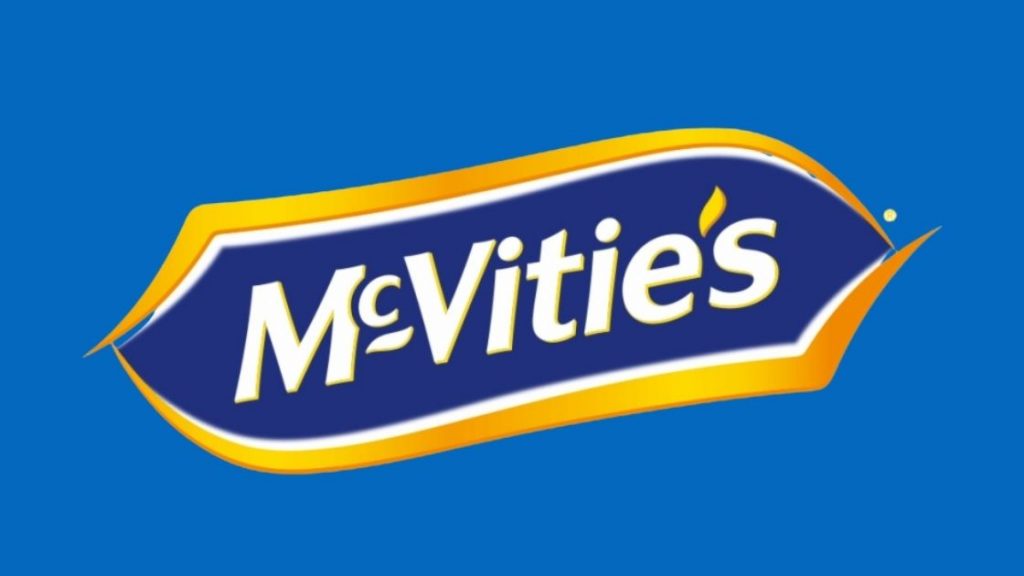 The British snack food brand McVitie’s is owned by United Biscuits. McVitie & Price, Ltd. was founded in 1830 on Rose Street in Edinburgh, Scotland. Before constructing the St. Andrews Biscuit Works factory on Robertson Avenue in the Gorgie district in 1888, the company occupied a number of different locations in the city. In addition to establishing a facility in Glasgow, the company established two large manufacturing facilities south of the border in Heaton Chapel, Stockport, and Park Royal, London. McVitie’s, a subsidiary of United Biscuits, holds a Royal Warrant from Queen Elizabeth II.

Checkout Prices for other McVitie’s products: